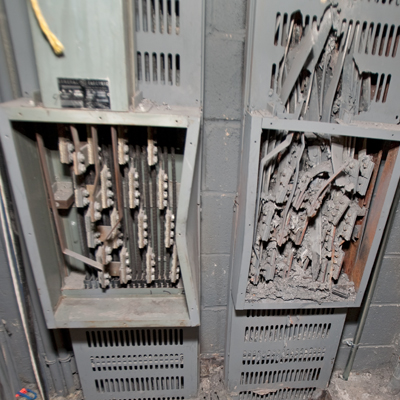 The existing electrical closets were very small and, through the years, additional equipment had been haphazardly added resulting in numerous code violations. Simple, in-kind replacement of the busway was not an option. Jones Group led the effort to re-design the building's electrical distribution systems to consolidate all required equipment within the limited existing space while eliminating all code violation conditions.

The complete change-out of the electrical systems was completed with the building fully occupied and with only a minimum amount of tenant disruption. This replace-in-place approach avoided the loss of an elevator car, and the requisite negative service impact, which had been proposed by others as an alternative to provide new electrical rooms on each floor.